What is Spearhead about? 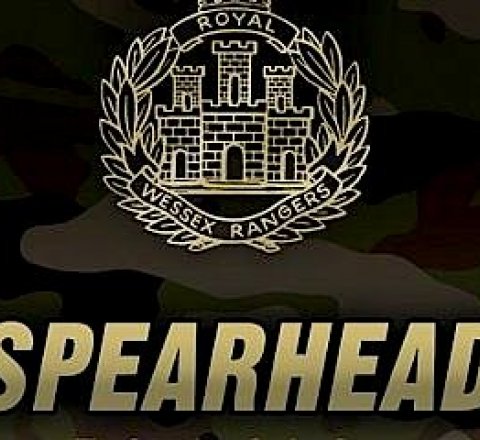 Welcome to the Spearhead guide at TV Tome. This 1978 TV drama series shows what the British Army was like at the time. It uses an almost documentary style to show what life is like for the soldiers of the (fictional) B Company, the Royal Wessex Rangers, and their families. At the start of the series, lead character Sergeant 'Jacko' Jackson (Michael Billington) is commanding a section of the recce platoon attached to B Company, during a tour of Northern Ireland. As an unusually honest programme about British Army life and 'The Troubles' in Northern Ireland in the 70s, 'Spearhead' was a worthwhile achievement for British TV.