What is Trumpton about? 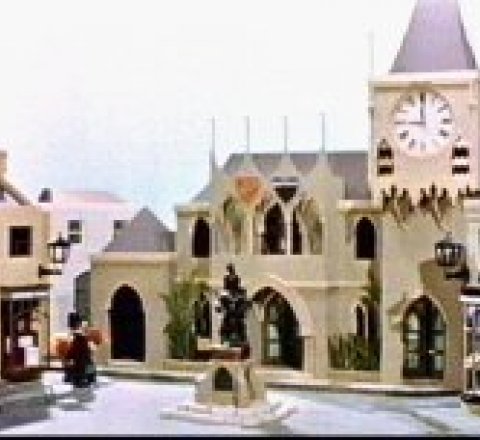 Here is the clock, the Trumpton clock. Telling the time steadily, sensibly. Never too quickly, never too slowly. Telling the time for Trumpton. Gordon Murray's 1966 series for the BBC, Camberwick Green, was an immediate success and an instant classic, and naturally he was asked to produce a second run of episodes. But, feeling that he had exhausted the possibilities for the village setting of that series, he instead came up with a sequel. Trumpton carried on the style of Camberwick Green, but this time the setting was a busy market town, complete with town hall and resident mayor. There was a whole new cast of characters, including Mrs Lovelace (and her yappy dogs), Chippy Minton the carpenter and, most famously of all, the town fire brigade, whose roll-call ("Pugh, Pugh, Barney McGrew, Cuthbert, Dibble, Grubb!") became the series' catchphrase. But the main theme remained: whether in a small village or a bustling market