What is Charlie Jade about? 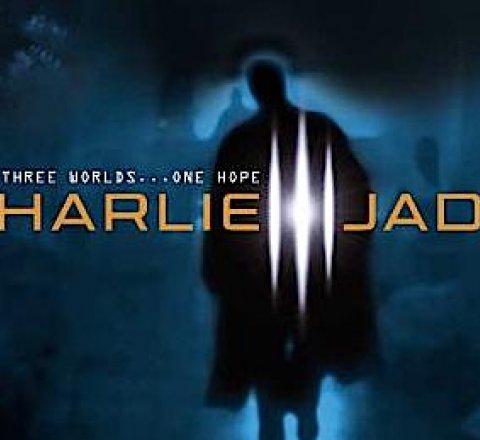 Charlie Jade is a rogue private detective in a world dominated by greedy multinational corporations. When Charlie sees the corpse of a beautiful young woman he realizes she embodies the impossible: she has no identity, something inconceivable in Charlie's world. While tracking her suspected killer, the trail leads Charlie to a secret desert facility. A massive explosion propels him into a parallel universe, our own chaotic twenty-first century world where he is both baffled by its differences and seduced by its similarities. Charlie is soon drawn into a conflict that not only involves his home universe and the one he now inhabits but also includes another, a pristine pacifist universe with unsuspected terror at its heart.

Extras
Episode 1: Can of Worms (Special)