What is Jake in Progress about? 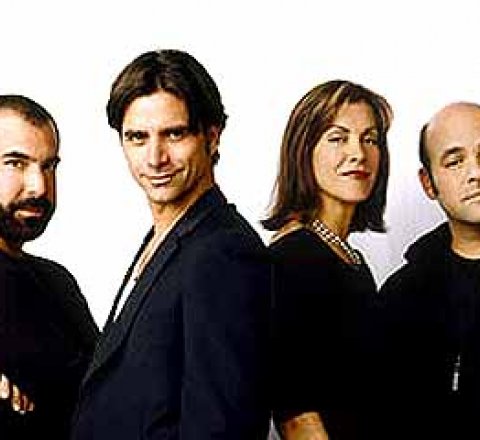 Life moves at a non-stop pace for Jake Phillips, a New-York based publicist-to-the-stars who's the key player at Magnum PR Agency. Handsome, incredibly well-dressed, he's on call 24/7 to meet the needs of his A-list clientele. Whether it's a macho action star caught in an embarrassing clinch, an older actress trying to dump her much-younger (and even more famous) boyfriend, or two warring teen divas - Jake is there to spin the facts and control his client's image, a task that often leads him into unexpectedly funny situations. Complicating his work life even further is his boss, Naomi, a woman in a people profession who frankly can't stand people, and who often uses Jake to act as her go-between when things get too personal with the staff or the clients. The fact that Naomi is an expectant single mom in the difficult final stretch of her first pregnancy doesn't help matters. Brooke is an office temp who doesn't take any of Jake's BS, and she's one of the few women who

Season 1 of Jake in Progress

Season 2 of Jake in Progress