What is My Dad the Rock Star about? 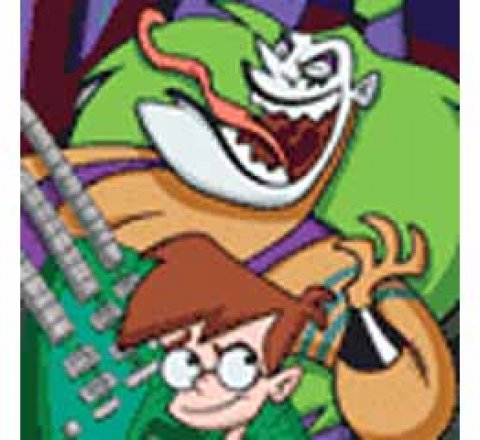 What would life be like if you were the son of a rock star? Being the new kid on the block is hard enough; it's even harder when your dad is Rock Zilla, a super-popular seven-foot-tall billionaire rock star. Rock suddenly decides to go into semi-retirement, and moves the family to a house in the sleepy suburb of Silent Springs. Willy, Rock Zilla's 12-year-old son, thinks that all his dreams have come true. But he soon learns that when hotel rooms and tour buses are the only home you've ever known, living in a small town, as the son of a famous celebrity, can present a whole lot of unexpected challenges. Aided by komoto dragon Mosh and best friends Alissa and Quincy, Willy tries his best to live a "normal" life in the burbs. My Dad the Rockstar Opening Theme Lyrics It's so hard just to feel normal When everyone is completely paranormal and Everything is totally deranged And you're the only one who's sane Sometimes it gets So unbearable But mostly I feel Un

Season 1 of My Dad the Rock Star

Season 2 of My Dad the Rock Star