What is Rags to Riches about? 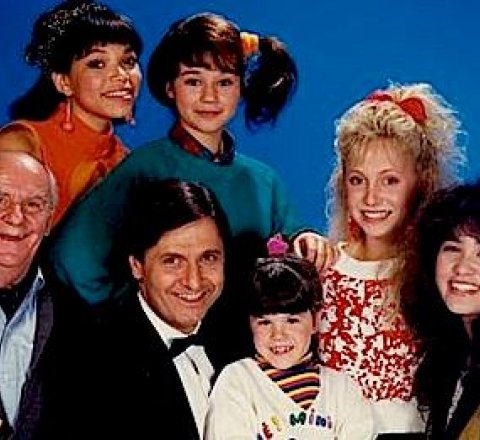 A self made millionaire from Hoboken "NICK FOLEY" needs to change his image...Fast!!! To aquire a family image this playboy needs to do a complete 180. In a stroke of genius deduction he decides to adopt 6 orphan girls. He takes them to live in his bel-Air mansion. After his idea backfires in a complete deal breaker, he relizes it wasn't that important anyway and he asks the girls to stay- permanently. The show was set in 1961 and focused on the girls misadventures and problems they faced growing up in the 60s from small dances to the Cuban Missile Crisis. This show was a first in tv history as it was the first and only to incorparate music into the plot line. A tv musical if you will, featuring music from the 50s and 60s rewritten to fit the plot. Defineatly one of the best dramas ever made for tv!!!!!!!

Season 1 of Rags to Riches

Season 2 of Rags to Riches