What is Matlock about? 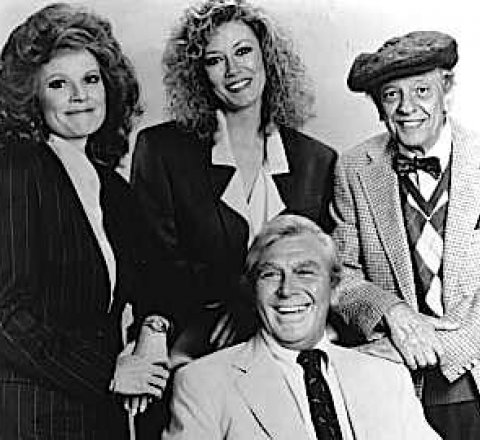 Although Matlock is no longer producing episodes, it still airs in many locations as re-runs. Although it's best to check your television guide for times and channels, some of the following networks carry the program, the show is current carried on CMT Canada, ABC (WXYZ Detroit), TNT, WGN, Hallmark, and KDOC. Some networks may only be available in certain areas. Broadcast History: September 1986 - May 1992: Tuesday on NBC November 1992 - May 1995: Thursday on ABC Vote to have Matlock released on DVD at TVShowsOnDVD.com.