What is Nowhere Man about? 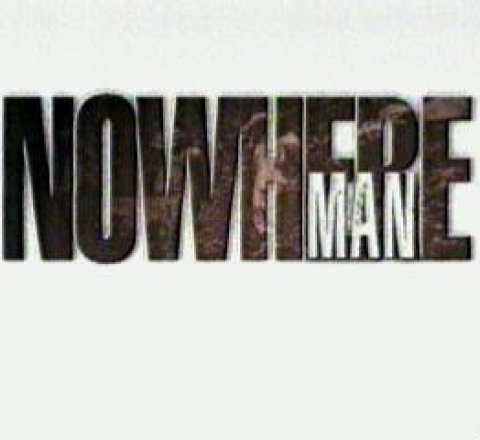 "My name is Thomas Veil, or at least it was. I'm a photographer, I had it all: a wife, Alyson, friends, a career. And in one moment it was all taken away, all because of a single photograph. I have it; They want it; and they will do anything to get the negative. I'm keeping this diary as proof that these events are real. I know they are... They have to be." The date is August 28, 1995. Thomas Veil, a photojournalist, has his identity erased by a mysterious conspiracy. His wife doesn't recognize him, the key to his house doesn't work, and his ATM cards are useless. People are chasing him, but he doesn't know why, except that it has something to do with "Hidden Agenda," a picture of an execution he took a year earlier that's missing from his studio. He has the negative, "they" want it, and the hunt is on. Tom veil is hunting for the truth, while "they" are hunting him for the negative.

Episode : Gemini
Episode 1: Absolute Zero
Episode 2: Turnabout
Episode 3: The Incredible Derek
Episode 4: Something About Her
Episode 5: Paradise On Your Doorstep
Episode 6: The Spider Webb
Episode 7: A Rough Whimper Of Insanity
Episode 8: The Alpha Spike
Episode 9: You Really Got A Hold On Me
Episode 10: Father
Episode 11: An Enemy Within
Episode 12: It's Not Such A Wonderful Life
Episode 13: Contact
Episode 14: Heart Of Darkness
Episode 15: Forever Jung
Episode 16: Shine A Light On You
Episode 17: Stay Tuned
Episode 18: Hidden Agenda
Episode 19: Doppelganger
Episode 20: Through A Lens Darkly
Episode 21: The Dark Side Of The Moon
Episode 22: Calaway
Episode 23: Zero Minus Ten
Episode 24: Marathon
Episode 25: Gemini Man
click here to see where to watch