What is Ferris Bueller about? 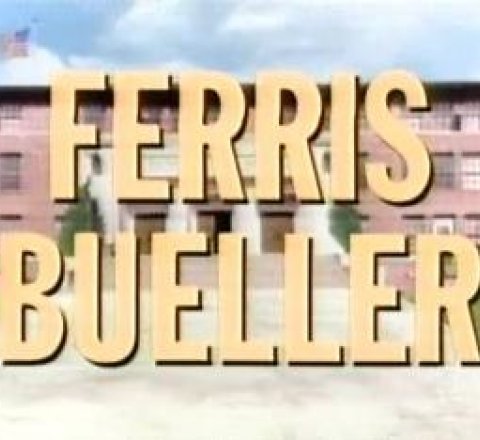 Based on the popular feature film "Ferris Bueller's Day Off, this short-lived comedy followed the antics or high school teen Ferris and his friends. This series wasn't treated as a continuation of the feature film. In fact, the movie was referenced in the first episode when Ferris implied that he wasn't too thrilled with the choice of Broderick to portray him.

Episode 1: Pilot
Episode 2: Behind Every Dirtbag
Episode 3: Custodian Of The People
Episode 4: Without You I'm Nothing
Episode 5: Between A Rock And Rooney's Place
Episode 6: A Dog And His Boy
Episode 7: Ferris Bueller Can't Win
Episode 8: Sloan Again, Naturally
Episode 9: Scenes From A Grandma
Episode 10: Stand-In Deliver
Episode 11: Baby You Can't Drive My Car
Episode 12: Grace Under Pressure
Episode 13: A Night In The Life
click here to see where to watch