Watch Father of the Pride online

What is Father of the Pride about? 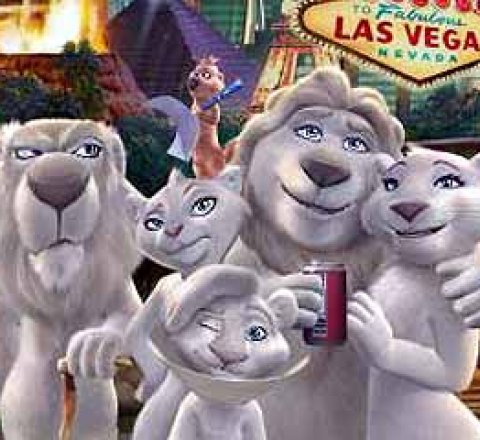 From DreamWorks animation comes the first primetime CGI-animated series with a feature film quality look to it. Each episode costs $1.6 million and 9 months to make. This CGI-animated series is about a family of white lions who work as performers in the Las Vegas act of illusionists Siegfried & Roy. The show stars Larry, a hard-working white lion in the revue with his wife Kate, a white lioness. Sarmoti, another white lion who is Kate's father - and Larry's father-in-law - clashes with Larry on every subject imaginable. Rounding out the group is Snack, a mischievous gopher and Larry's best friend. It should be noted that the name Sarmoti is actually the acronym S.A.R.M.O.T.I., which stands for Siegfried and Roy: Masters of the Impossible. The show was in jeopardy when in October 2003, Roy Horn was mauled by one of his tigers during a stage show that left Horn in critical condition. Executives at NBC and DreamWorks didn't know whether or not to go on with the show, b

Season 1 of Father of the Pride