What is NewsRadio about? 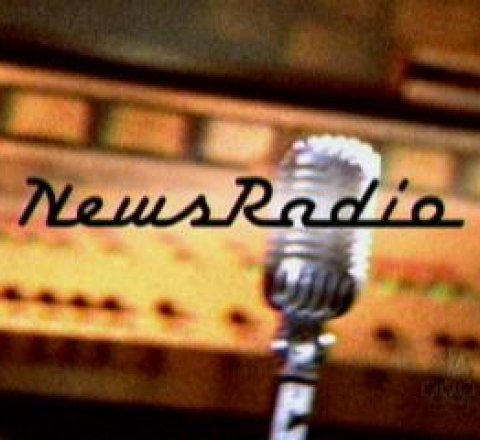 "NewsRadio" showcases the hilarious antics of the whimsical #2 news radio station in New York City. The corral of characters are eccentric and witty, and they surprise each other with their back-and-forth banter. Their workplace humor also supplies an abundance of laughs amidst this unlikely bunch of colleagues.