What is Little Britain about? 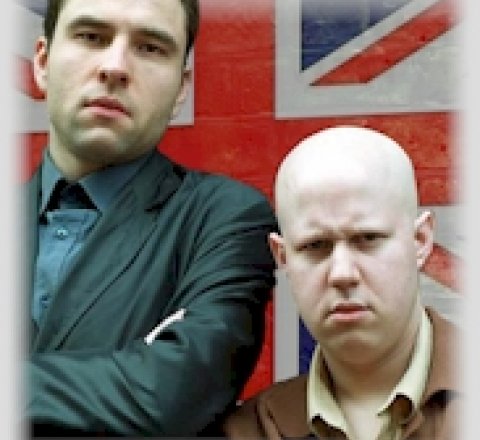 "Britain, Britain, Britain. Population: One millions. Number of towns, Nine. Average height: Thirty. Shoe size... But just who are Britain? Over the next eleventeen weeks we aim to find out by following the lives of ordinary British folk. What do they, who is they and why?" Every show comedy duo Matt Lucas and David Walliams take you on a hilarious journey around Britain and the lives of the "normal", everyday people that inhabit that sceptered isle.