What is Crusade about? 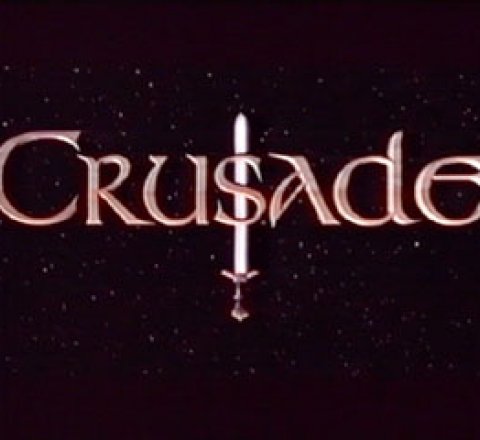 Crusade, a spin-off from the Emmy-winning Babylon 5, describes the efforts of the Interstellar Alliance vessel Excalibur to find the cure to a plague released on Earth. This plague of nano-viruses, released by the Shadow's servants the Drakh in retaliation for the Shadow War (see Babylon 5 movie a Call to Arms for details), will kill all mammalian life on Earth within five years if the cure is not found. Unfortunately, the plug was pulled on this series after just 13 episodes, so no resolution was ever achieved.