What is Watching about? 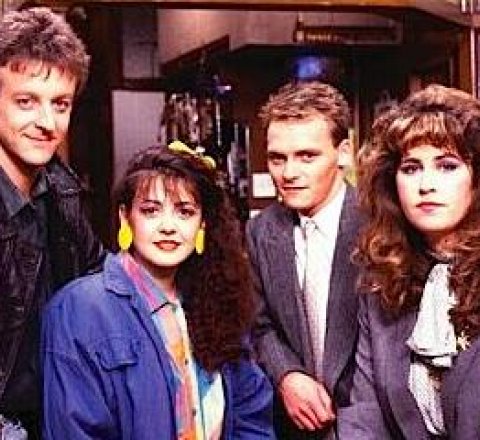 Watching is a sitcom set in Merseyside, with Brenda coming from Liverpool and Malcolm coming from Meols on the Wirral. Quiet biker Malcolm, who lived with his domineering mother, was accompanied on his birdwatching trips by loud scouser Brenda, who was forced to ride in his sidecar. The series followed their on/off relationship, during which Malcolm married Lucinda.