What is Sharpe about? 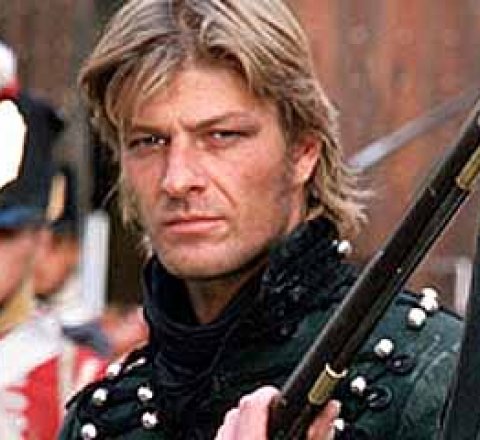 Sharpe is a British series of television dramas about Richard Sharpe, a fictional British soldier in the Napoleonic Wars. Sharpe is the hero of a number of novels by Bernard Cornwell; most, though not all, of the episodes are based on the books. Produced by Central Independent Television for the ITV network, the series was shot mainly in Turkey and Crimea, although some filming was also done in England, Spain and Portugal.