What is Dick Turpin about? 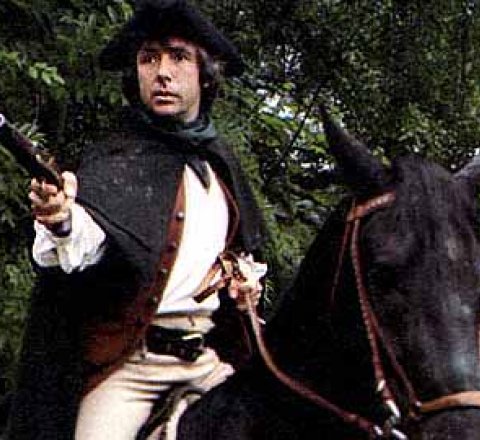 The eighteenth century, swashbuckling adventures of Britain's legendary highwayman. When he returned from military service in Flanders, Dick Turpin discovered he had been cheated out of his inheritance by an unscrupulous landowner. Bitter and penniless, Turpin took to the open road as a highwayman. Possessed of a decided Robin Hood complex, he spent much of his time meddling in other peoples' troubles. His partner on the road was young Nick Smith ("Swiftnick"), and his perpetual enemy was villainous Sir John Glutton