What is Renford Rejects about? 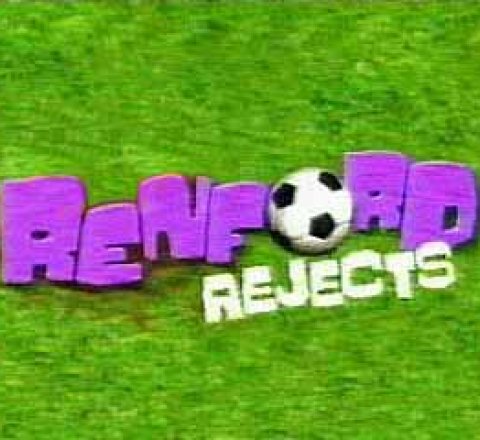 Renford Rejects was a teen sitcom produced and broadcast by Nickelodeon UK between 1998 and 2001. The show concerned a five-a-side school football team, made up of aspiring players who had been turned down by their school's main team. They were named "Renford Rejects" when a rival player sabotaged their league entry form, but decided to stick with the name as it suited their "outcast" nature.