What is Hippies about? 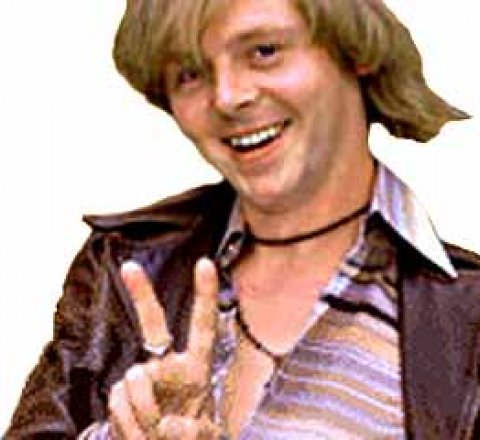 Swinging London, 1969. From his flat in Notting Hill Gate, Ray Purbbs edits an 'underground' (that is, counterculture) magazine, Mouth, assisted by his fellow hippies Alex, Jill and Hugo. Ray is passionate about protest, ludicrously enthusiastic about every hip trend and convinced he is (or could be) a major player in the battle between the Establishment and the alternative society. Alex - though he comes from a wealthy background and seems more interested in golf than altering society - is coolness personified, a man so laid-back he seems to exist outside of reality. Jill embraces all the new-found liberty afforded her gender and claims to espouse free love, though this attitude doesn't stretch to her 'boyfriend', Ray, long been deprived of her carnal interest. Hugo is spectacularly vague, almost brilliant in his obliqueness. Led by Ray, the quartet jump on every trendy bandwagon and comprehensively fail to make the slightest bit of difference in all they do. The gang are pretty useless at everything - in fact, they're not even that good at being hippies.