Watch Heat of the Sun online

What is Heat of the Sun about? 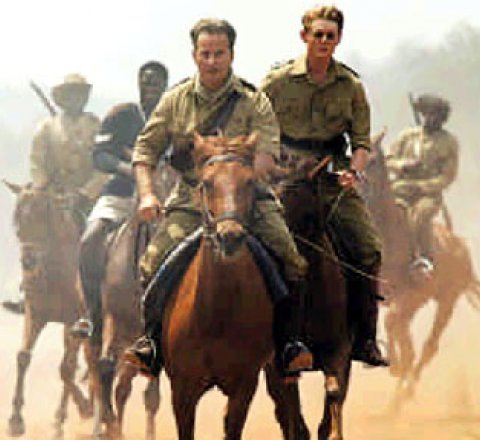 Heat of the Sun is a police drama set in 1930's Kenya. Starring Trevor Eve as Superintendent Albert Tyburn, a Scotland Yard officer sent to Nairobi after a shooting, the show focuses on the seedier side of the expatriate community in Kenya. The show was broadcast in the United States in 1999 as part of Mystery!.

Season 1 of Heat of the Sun

Episode 1: Private Lives
Episode 2: Hide in Plain Sight
Episode 3: The Sport of Kings
click here to see where to watch