What is The Wrong Girl about? 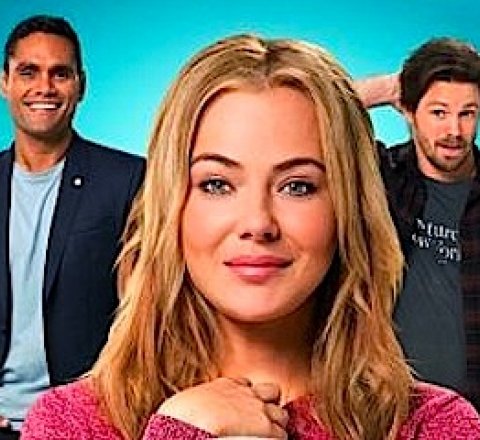 The producer of a cooking segment on a morning talk show finds herself romantically torn between two very different men. Based on the book by Zoë Foster Blake.

Season 1 of The Wrong Girl