What is Victoria about? 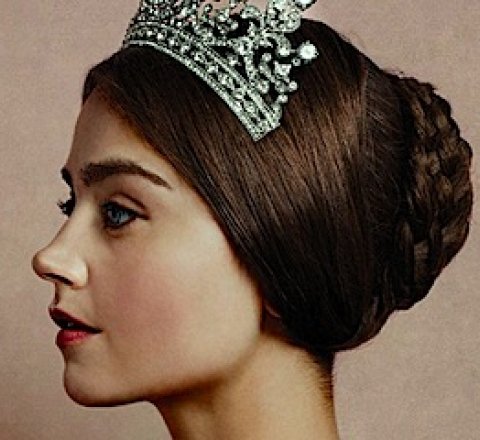 The early life of England's Queen Victoria, from her accession to the throne at age 18 until her marriage to Prince Albert.