What is Underground about? 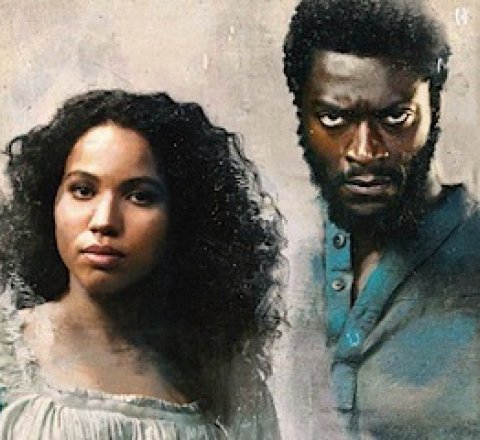 In the 19th Century United States, slaves from a Georgia plantation band together to escape to freedom in the north by following a dangerous network of secret routes and safe houses known as the Underground Railroad.