What is StartUp about? 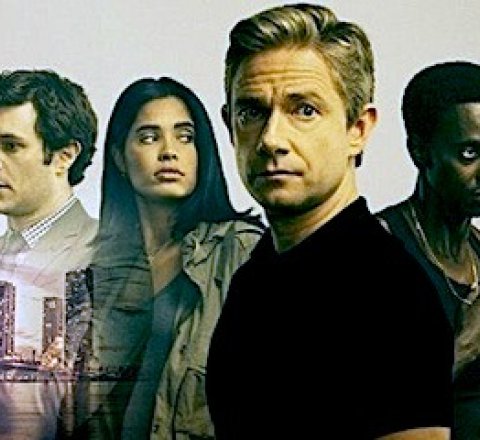 When Izzy Morales started GenCoin, she had no idea it was being created with dirty money and that she and her two partners would end up on the FBI's watch list.