What is Shut Eye about? 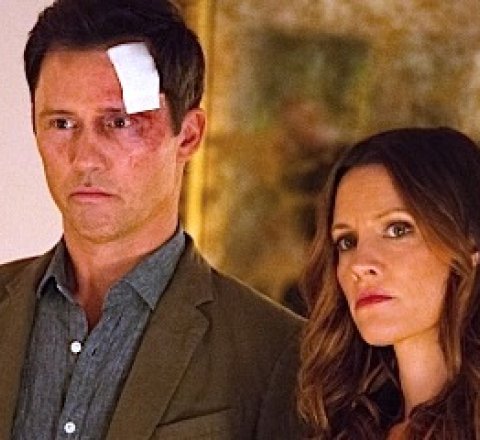 A former magician who fools people with fake psychic tricks starts having real visions after a bump on the head and decides to turn his life around and break away from his ruthless boss at a chain of gypsy fortune-telling parlors.