What is Shooter about? 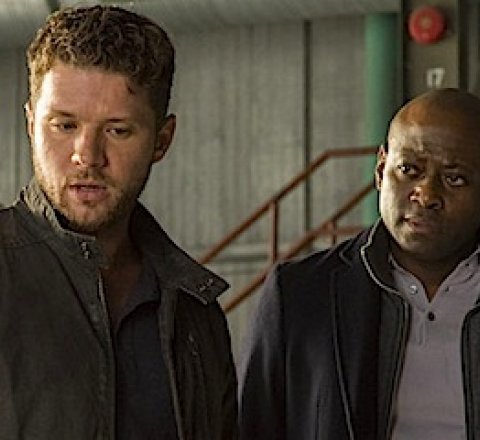 Framed for an assassination attempt against the U.S. president, a former marine sniper must go on the run while trying to clear his name. Based on the novel Point of Impact by Stephen Hunter and the 2007 film.

Livet i Fagervik
Toddworld
America: The Story of Us
Police Under Fire
The Famous Five (1978)
Empires
Grow Your Own Drugs for Christmas
Life as We Know It (2001)
Watch TV Series
Watch Movies
Paid TV sites
Privacy Policy
Watch Shooter online