What is Shoot the Messenger about? 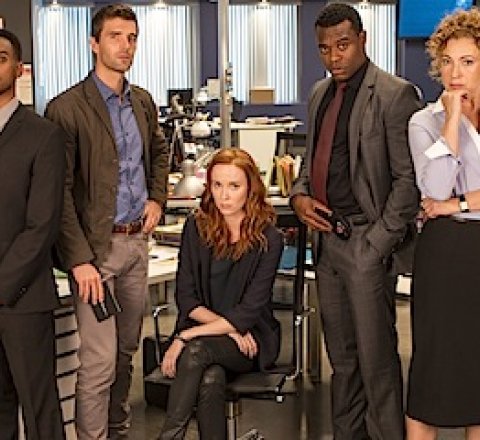 A young reporter begins to uncover a complex web of political criminality after witnessing a seemingly gang-related murder.

Season 1 of Shoot the Messenger

Episode : Beginner's Luck
Episode : There Will Be Blood
Episode : I Shall Be Released
Episode : Careful What You Pray For
Episode : Strange Bedfellows
Episode : News Travels Fast
Episode : Darkness Comes to Light
Episode : Full Circle
click here to see where to watch