What is Roadies about? 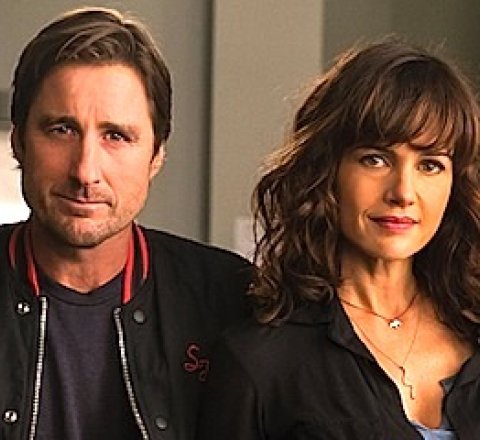 The loyal crew of a touring arena-level rock band work tirelessly behind the scenes to make the show happen each night.

Episode : Life is a Carnival
Episode : What Would Phil Do?
Episode : The Bryce Newman Letter
Episode : The City Whose Name Must Not Be Spoken
Episode : Friends and Family
Episode : Longest Days
click here to see where to watch