What is Recovery Road about? 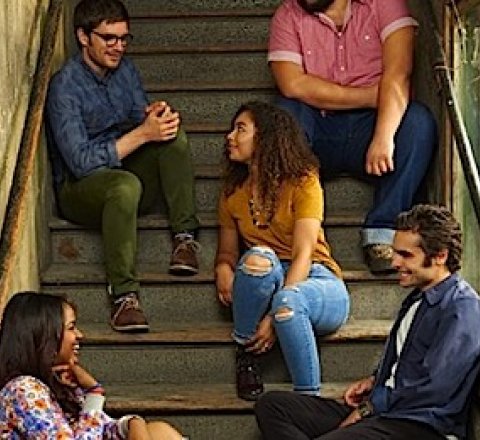 A former party girl faces the normal challenges of teenage life while hiding that she is recovering from addiction in a sober living facility. Based on the book by Blake Nelson.