Watch Queen of the South online

What is Queen of the South about? 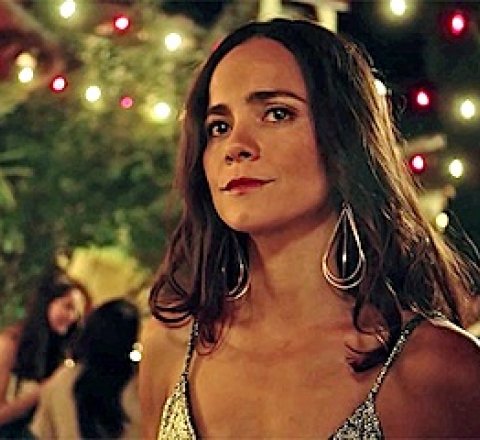 Barely escaping from a Mexican drug cartel after the murder of her boyfriend, a woman becomes determined to turn the tables by taking over the drug smuggling business. Based on the 2002 novel La Reina del Sur by Arturo Pérez-Reverte and the telenovela.

Season 1 of Queen of the South