What is Preacher about? 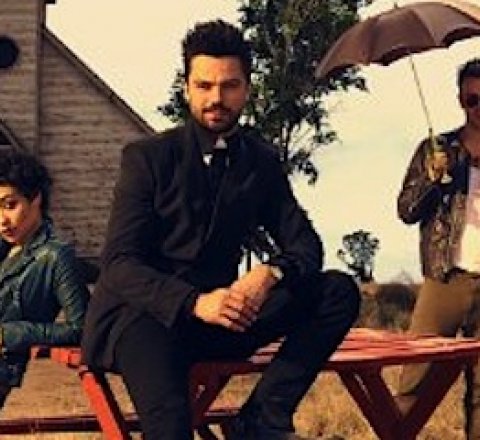 A conflicted preacher from a small Texas town, after gaining the power to command people to do whatever he says, embarks on a quest to get answers from God. Based on the comic book series by Garth Ennis and Steve Dillon.