What is Pitch about? 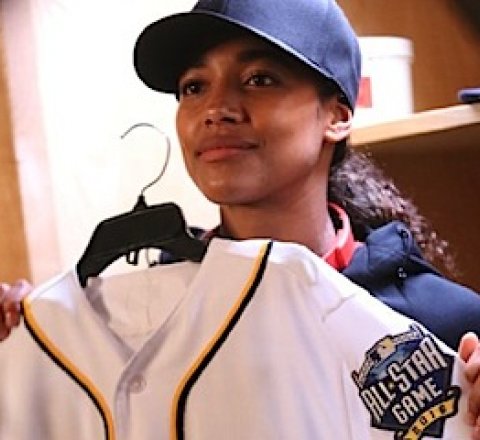 A young pitcher must prove herself to her teammates and to the world when she becomes the first woman to play Major League Baseball.