What is People of Earth about? 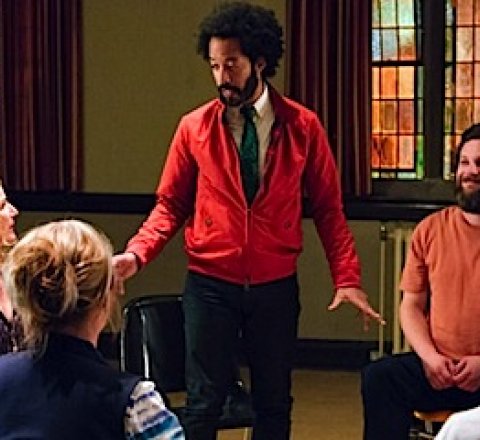 A formerly skeptical journalist joins a support group for misfits who believe that they have been abducted by aliens.

Season 1 of People of Earth