What is Outsiders about? 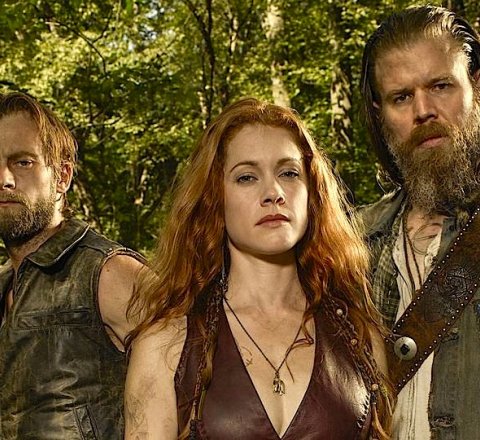 A rural sheriff gets caught in the middle as a scary clan of backwoods renegades fight to protect their Kentucky mountaintop homestead from a mining company.