What is The Lodge about? 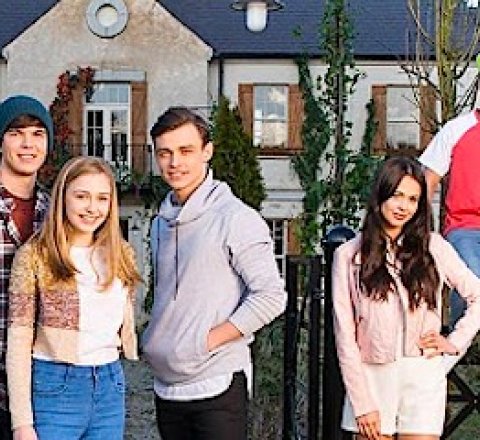 Opposed to her father's plan to sell the family's summer hotel in Northern Ireland, a teen agrees to star in a reality show to promote a makeover, while attempting to solve the mystery of her deceased mother's past. Based on the Israeli series North Star.

Season 1 of The Lodge