What is Graves about? 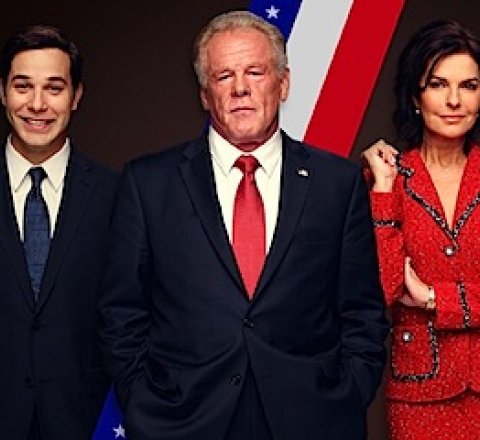 A Reagan-esque former U.S. president embarks on a quest to right the wrongs of his administration and reclaim his legacy 25 years after leaving the White House, despite his wife's political ambitions.