What is The Good Place about? 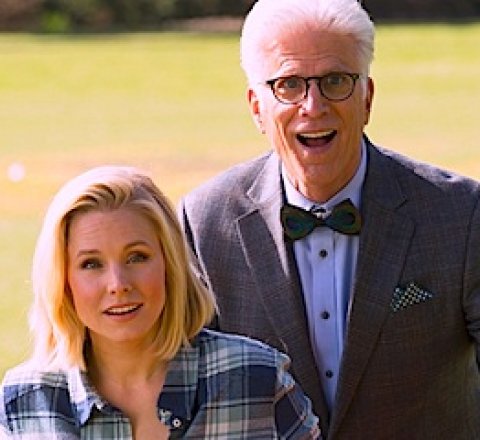 Sent to Heaven by mistake, a very flawed woman tries to avoid discovery and live up to the goodness expected of her by her angelic mentor.

Season 1 of The Good Place