What is Dimension W about? 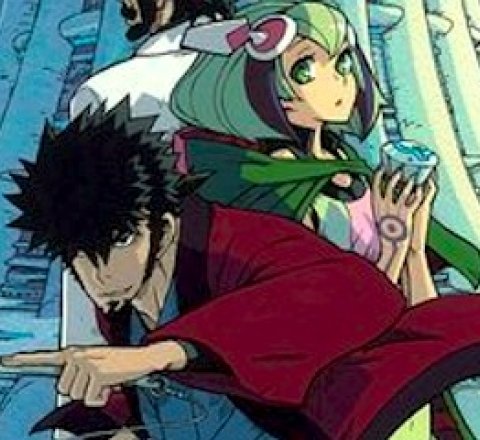 In a future where energy needs are provided by coils that tap another dimension, a man tasked with re-possessing illegal coils forms an unlikely partnership with a coil-powered android to uncover a conspiracy.