What is Designated Survivor about? 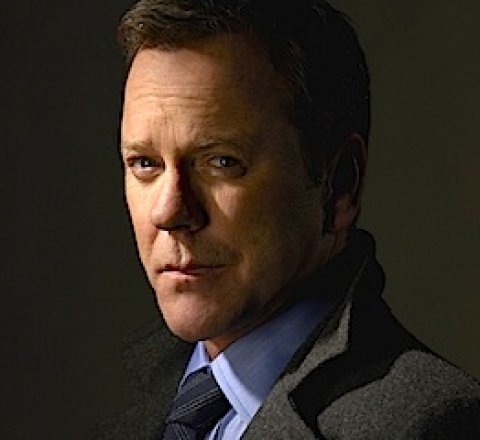 After a devastating attack kills most of the top levels of the U.S. government, the former Secretary of Housing and Urban Development must assume leadership and prevent America from falling into chaos.