What is Cleverman about? 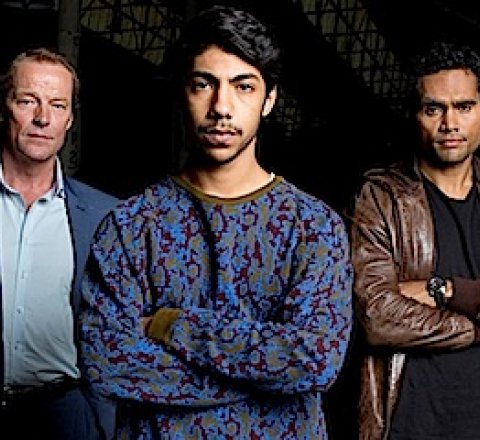 A champion with special powers arises among the persecuted underclass of Hairypeople. Based on myths of the Australian Aborigines.