What is Chesapeake Shores about? 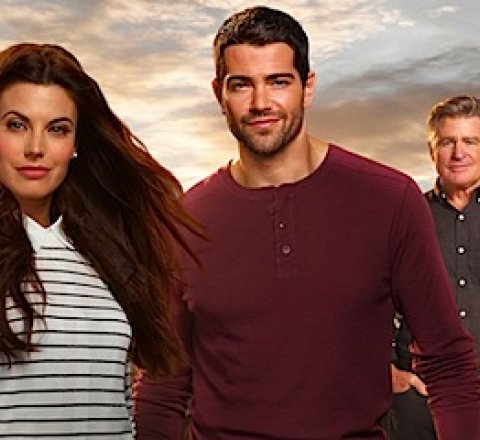 A single mother with a high-powered career in New York City considers moving back to her hometown after receiving a call for help from her sister, who is struggling to run an inn there. Based on the novels by Sherryl Woods.