What is Chance about? 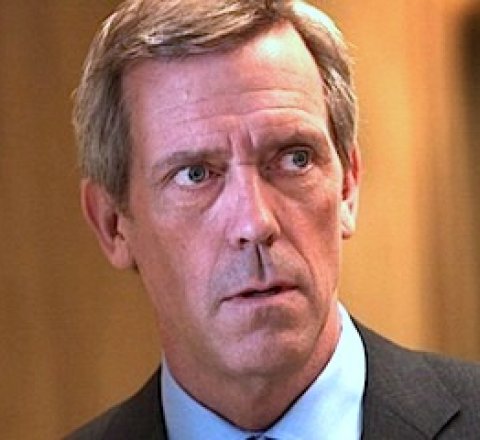 A San Francisco-based forensic neuropsychiatrist is sucked into the dangerous world of a delusional patient and her abusive spouse, a corrupt police detective. Based on the novel by Kem Nunn.