What is Beowulf about? 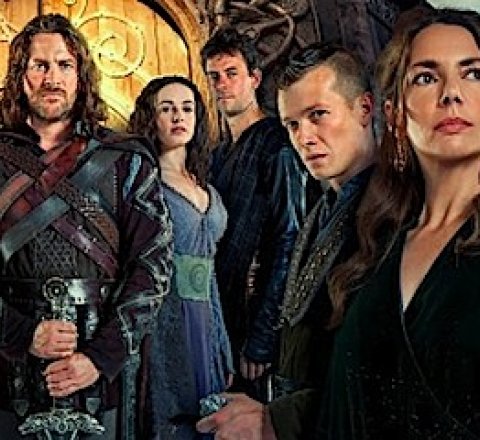 A troubled warrior returns from exile to uncover the conspiracy behind his mentor's death. Loosely based on characters and ideas from the famed Anglo-Saxon poem.