What is The Aliens about? 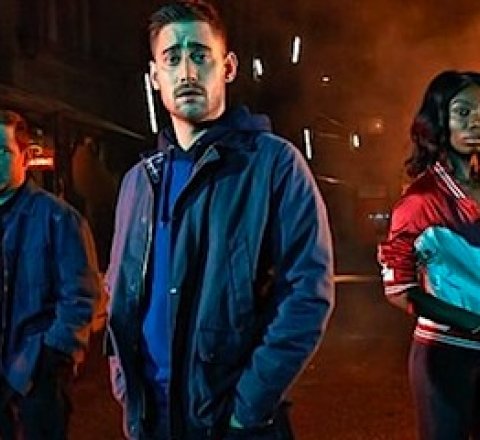 40 years after alien refugees crash land near the British Isles and are confined to a walled ghetto, a bigoted border guard becomes infatuated with an alien woman and gets involved in the subculture.

Season 1 of The Aliens