What is X Company about? 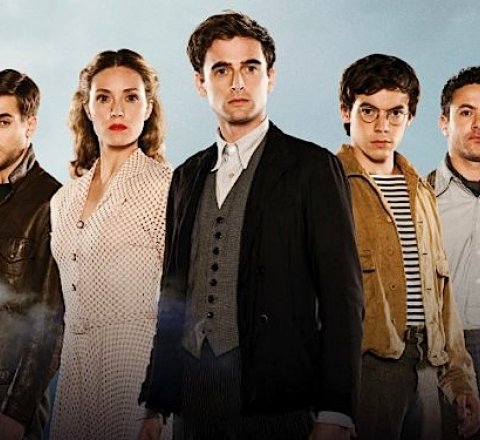 During World War II, young Allied recruits from Canada, America and Britain are deployed as spies against the Nazis after receiving training at a secret facility near Lake Ontario.