What is Versailles about? 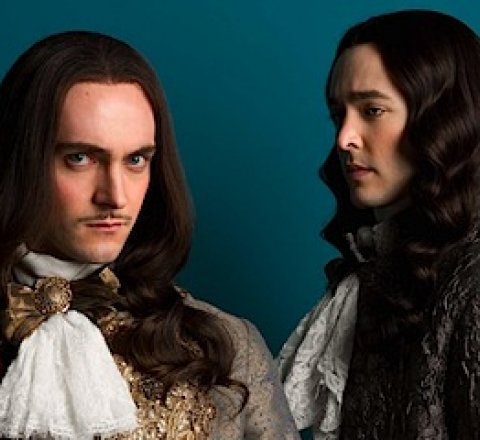 In 1667, France's ruthless King Louis XIV plots to distract the rebellious nobles of his court by moving it from Paris to Versailles, his father's former hunting lodge, where he is building the most decadent palace in Europe.