What is 12 Monkeys about? 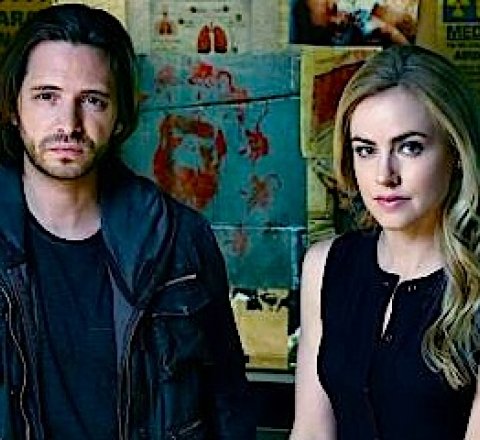 A man makes a risky journey back in time from the year 2043 to prevent the release of a deadly plague that will cause the death of over 90% of the world population. Based on the 1995 film.