What is Texas Rising about? 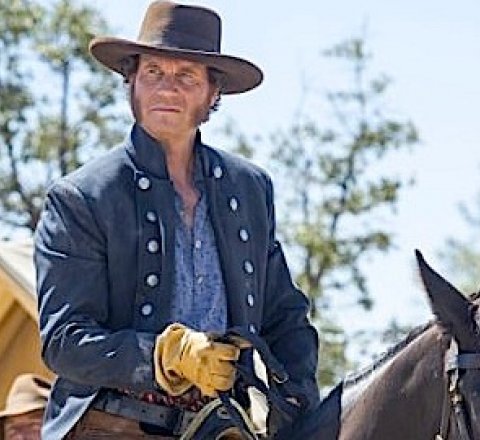 The fight for Texas independence from Mexico in the 1830s and the creation of the legendary Texas Rangers.