Watch Show Me a Hero online

What is Show Me a Hero about? 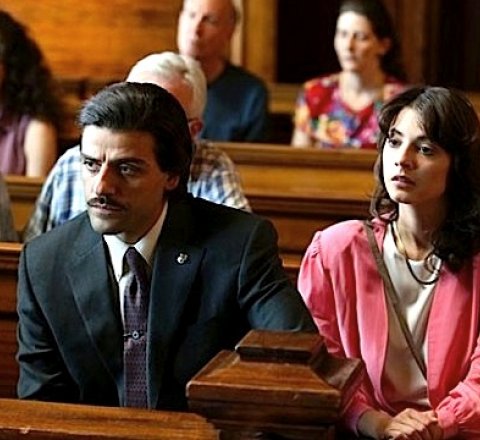 In 1987, the government of Yonkers, New York, is torn apart when its young mayor is faced with a federal court order to build 200 units of low-income housing on the middle-class white side of town. Based on the nonfiction book by Lisa Belkin.

Season 1 of Show Me a Hero