What is Other Space about? 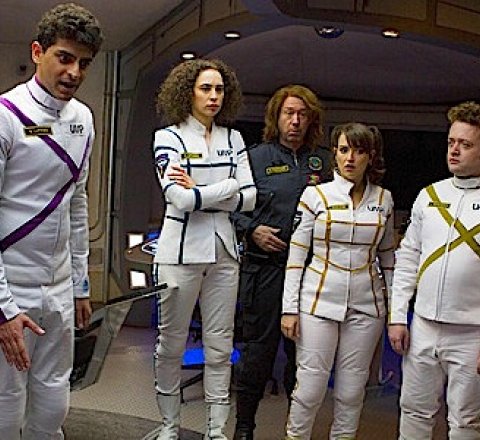 An inexperienced spaceship crew encounter many perils when they are stranded in the unknown space of an alternate universe.

Season 1 of Other Space