What is Narcos about? 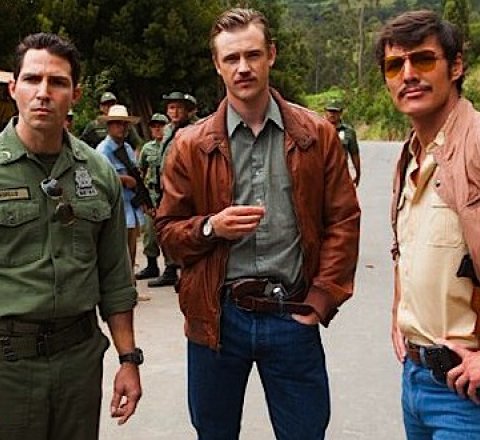 Real-life stories of Colombian drug lord Pablo Escobar and other kingpins of the cocaine trade of the late 1980s and the efforts of law enforcement to combat them.